the new novel from Louise Hare 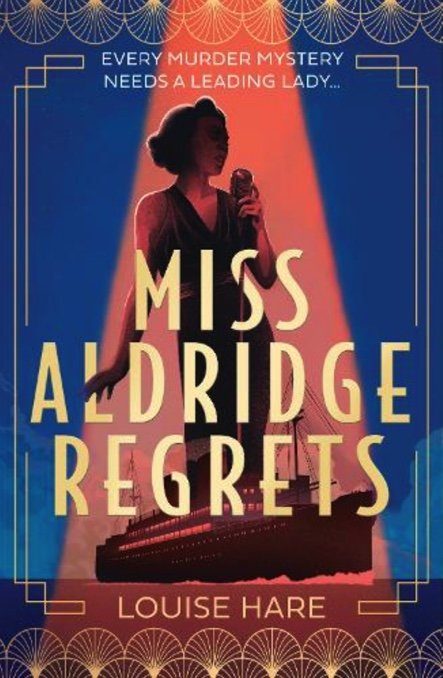 Lena Aldridge is wondering if life has passed her by. The dazzling theatre career she hoped for hasn’t worked out. Instead, she’s stuck singing in a sticky-floored basement club in Soho and her married lover has just left her. She has nothing to look forward to until a stranger offers her the chance of a lifetime: a starring role on Broadway and a first-class ticket on the Queen Mary bound for New York.

After a murder at the club, the timing couldn’t be better and Lena jumps at the chance to escape England. Until death follows her onto the ship and she realises that her greatest performance has already begun.

Because someone is making manoeuvres behind the scenes, and there’s only one thing on their mind…

Miss Aldridge Regrets is the exquisite new novel from Louise Hare, the author of This Lovely City. A brilliant murder mystery, it also explores class, race and pre-WWII politics, and will leave readers reeling from the beauty and power of it. 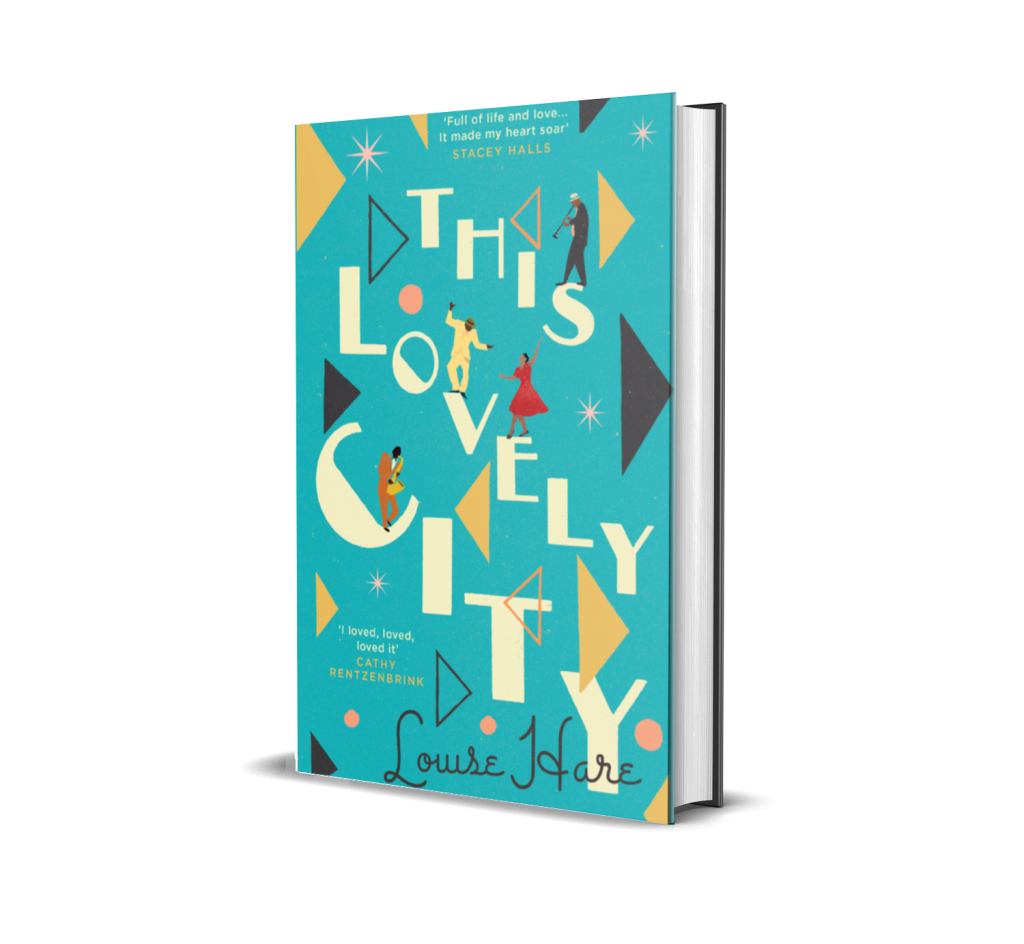 The drinks are flowing.
The music is playing.
But the party can’t last.

With the Blitz over and London reeling from war, jazz musician Lawrie Matthews has answered England’s call for help. Fresh off the Empire Windrush, he’s taken a tiny room in south London lodgings, and has fallen in love with the girl next door.

Touring Soho’s music halls by night, pacing the streets as a postman by day, Lawrie has poured his heart into his new home – and it’s alive with possibility. Until, one morning, he makes a terrible discovery.

As the local community rallies, fingers of blame are pointed at those who had recently been welcomed with open arms. And, before long, the newest arrivals become the prime suspects in a tragedy which threatens to tear the city apart.

Atmospheric, poignant and compelling, Louise Hare’s debut shows that new arrivals have always been the prime suspects. But, also, that there is always hope.

‘Heartwarming, heartbreaking and wonderfully atmospheric, This Lovely City is truly one lovely book’

Heat, Read of the Week